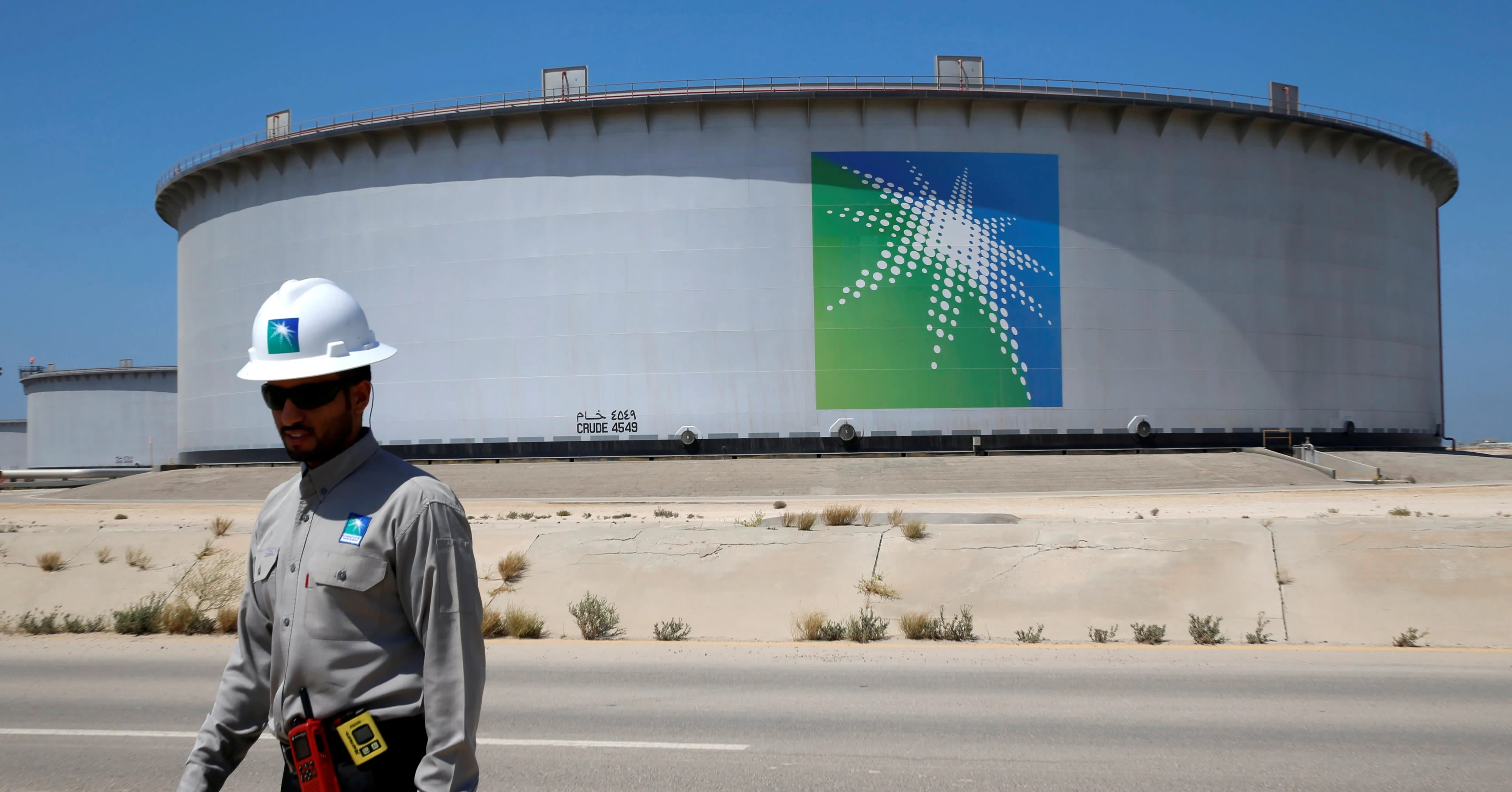 In January 2016, Mohammed bin Salman, then Deputy Crown Prince of Saudi Arabia, announced that Saudi Aramco, the national oil company, would offer five percent of the shares of the company in an IPO scheduled for early 2018. With market valuations ranging from $400 billion to $2 trillion, the possibility of a public offering from the world’s largest oil company created quite a stir. The consensus estimated value for Aramco is around $1.4 trillion, meaning that a five percent offering is likely to be the largest IPO in history, easily surpassing Alibaba’s $25 billion IPO in 2014.

Aramco is incredibly important to Saudi Arabia, which gets approximately 70 percent of government revenue from oil production, processing, and export. This dependence leaves the country vulnerable to price fluctuations, which is one of the reasons that Mohammed bin Salman is pushing for an IPO, as it will allow the country to invest Aramco’s profits in ways that will diversify the economy and insulate Saudi Arabia from future price shocks.

Since the government buy-back, Aramco’s internal strategy and financial health have become an enigma to outside analysts, leading to some speculation that the IPO will be overvalued or that the growth of U.S. shale industry has weakened Aramco’s value. Even after the IPO, Aramco’s oil production arm will remain under the control of the Saudi government (Aramco has been entrusted with many infrastructure projects in Saudi Arabia because it is considered a well-managed and effective company). This structure has led some to question how much transparency Aramco will provide investors, and some members of the royal family are reportedly opposed to releasing any of Aramco’s financials. In addition, recent investment in the oil market has dropped sharply, and declining oil prices have led to an estimated $1 trillion in investment losses, according to Aramco’s own CEO. The timing of the IPO has been pushed back from early 2018 to late 2018 or early 2019, reflecting the complexity of the internal decision-making process.

Nonetheless, investors are lining up, and stock exchanges in New York, London, Hong Kong, Singapore, Tokyo, and Toronto are vying for the opportunity to co-host the IPO with Riyadh’s own exchange, Tawadul. New York and London are considered the main contenders. London has altered some of its rules around government listings of state-owned entities to sweeten its chances of hosting the IPO. In contrast, listing in New York could open Aramco up to lawsuits from 9/11 families, who might sue following the passage of the Justice against Sponsors of Terrorism Act (JASTA), which creates an easier path for civil suits against foreign governments. In addition, listing on NYSE requires that firms conduct a U.S. Securities and Exchange Commission audit (including providing an account of oil reserves), which Aramco may be unwilling to do.

The choice of exchange is reportedly a matter of contention within Saudi leadership, with Aramco executives preferring the favorable terms offered by London, while the royal family prefers New York out of consideration to long-standing political and economic ties to the United States. Mohammed bin Salman himself may make the final decision, and his growing relationship with the Trump administration may prove a critical factor.

The Stakes for the Crown Prince

The Crown Prince has a lot riding on the IPO. With the support of his father, King Salman, Mohammed bin Salman recently removed his uncle, Mohammed bin Nayef, from the line of succession in an unusually public and controversial fashion. A successful IPO is essential to justify this unusual change in succession and to realize bin Salman’s aggressive plan for modernizing the Saudi economy and society, dubbed the “Vision 2030” plan.

The funds raised from the IPO will reportedly be transferred to the Saudi Public Investment Fund (PIF), which in turn will diversity and expand its investment portfolio using the additional capital. PIF, which functions as a traditional sovereign wealth fund, will receive the remaining 95 percent of Aramco shares not offered during the IPO. Beyond this, Aramco will pay an undetermined amount of royalties to the government, on top of corporate taxes of 50 percent on profits. All of these financial maneuvers are designed to facilitate the objectives laid out in Vision 2030, but Mohammed bin Salman needs oil prices near $60/barrel for the IPO to generate the income necessary to support Vision 2030. Furthermore, Aramco’s success (or failure) could impact the decision of other state-owned oil companies, such as Abu Dhabi’s ADNOC or Oman Oil Company, to consider their own IPOs.

The stakes for Saudi Arabia are high, and the success of the IPO would lead to greater acceptance of Mohammed bin Salman’s leadership and facilitate greater global engagement by the country; however, a failure could discredit Mohammed bin Salman and his father, the King, leading to a revival of the more conservative, insular wing of the royal family. Either way, the implications for global markets and global politics extend far beyond share prices.