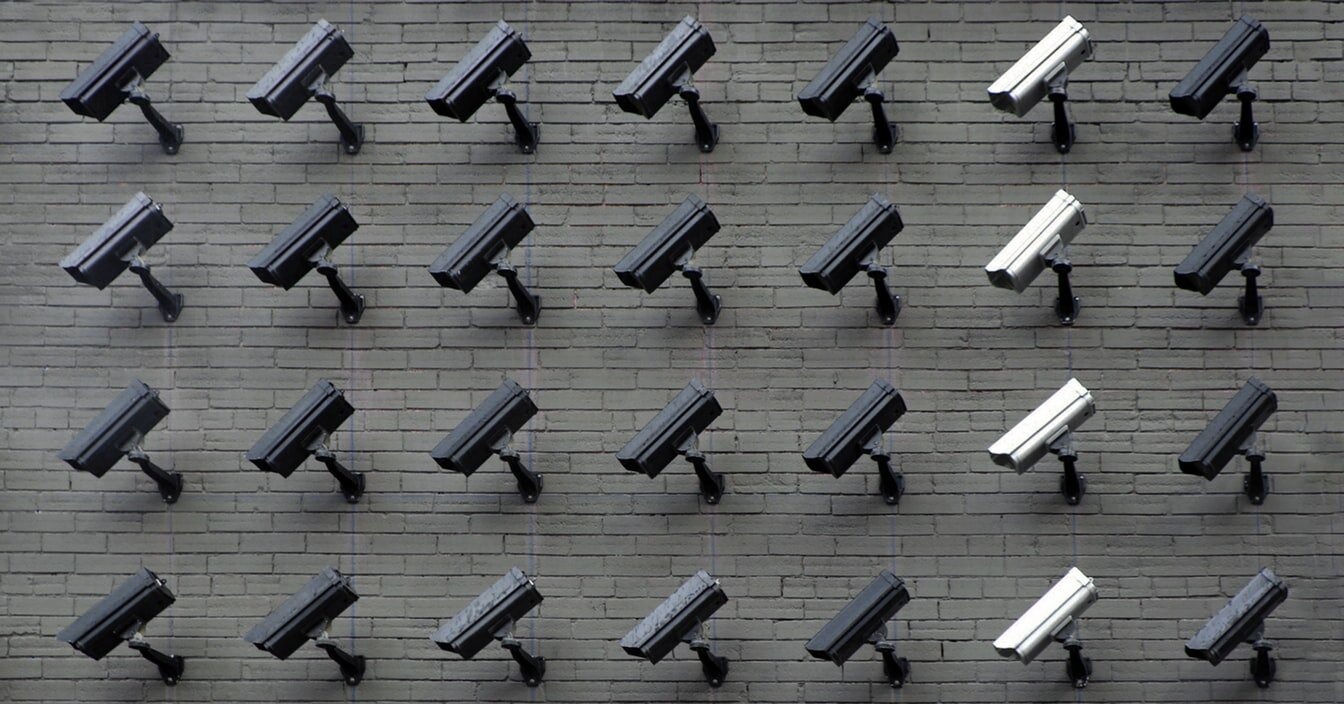 You may know about China’s Belt and Road Initiative, but have you heard of its surveillance silk road? Chinese technology companies behind the country’s advanced censorship and surveillance capabilities are making inroads in the Middle East, Africa, and Latin America. China has begun a new kind of soft power push, where governments can use Chinese technical expertise to create what Beijing considers more harmonious societies at home. For businesses operating abroad, this creates new reputational risks and challenges for securing personal information and other corporate and personal data.

The People’s Republic of China began taking its domestic surveillance regime digital prior to the 2008 Summer Olympics in Beijing. Even then, the Chinese government was already blocking some social networking websites from internet users in mainland China, and surveillance cameras were appearing in city centers. Today, Chinese surveillance has evolved into a sophisticated network of native technology companies that manufacture augmented reality glasses for law enforcement officers in Beijing, develop facial recognition software used to name and shame jaywalkers in Shenzhen, and scrape personal data from everyday interactions to monitor Muslim communities in northwestern Xinjiang province. The implementation of smart city and surveillance technology is largely couched in terms of aiding law enforcement and maintaining social order, but reports of people being sent to re-education camps in Xinjiang for the online activities of their relatives demonstrate the extreme repression possible with these tools.

The New York Times revealed in April 2019 that the 2008 Olympics were more than just China’s debut on the international stage; the Chinese government also used the event to showcase their surveillance and data capture technologies to visiting country delegations. The newspaper spoke with Ecuadorian officials who recounted VIP tours of Beijing’s surveillance camera operating center prior to the start of the games. Sources including local government announcements and Chinese state newspaper The Global Times report that Chinese tech companies now supply surveillance cameras and processing software to national and local governments in 18 countries, including Venezuela, Uzbekistan, Kenya, Zimbabwe, and the United Arab Emirates. Some of this technology transfer was built into other infrastructure contracts with the Chinese government, like in Zimbabwe. Other countries have also received “public opinion guidance” training from Chinese government officials, amounting to a how-to guide for digital censorship.

This technological expansion fits into Beijing’s larger strategy around its Belt and Road Initiative, an economic strategy focused on building infrastructure along the ancient silk road. Sharing surveillance technologies helps China forge bilateral ties with a number of governments along the route, many of which have shaky relationships with the United States and harbor authoritarian tendencies. Technological expansion also provides new opportunities for Chinese tech darlings, many of whom have saturated the domestic market. In return for access to foreign markets, Beijing gets to showcase cutting edge Chinese innovation, advancing its economic priority to shift away from simple manufacturing and toward more sophisticated economic exports.

For travelers and corporate security offices, the spread of this surveillance technology presents a wider field of advanced surveillance and cyber threats. In addition to the countries mentioned above, visitors to Pakistan, Germany, Bolivia, Angola, and others can expect to have footage of their movements recorded and processed by Chinese technology, scrutinized by local law enforcement, and, in some cases, scrutinized by domestic intelligence agencies. Although China’s more invasive technical means of collecting information from mobile devices is not as prevalent as their facial recognition and smart city camera technology, a growing number of countries reportedly have devices that can exfiltrate data from devices nearby.

China’s exportation of surveillance technology also presents serious questions about how the United States engages with the rest of the world. Ten years ago, Western governments believed the internet would foster democratic tendencies around the world; the latest iteration of the ancient silk road could prove them wrong. It is premature to say that China is exporting digital authoritarianism, but Western democracies must present a compelling argument for keeping censorship and invasive surveillance capabilities out of the hands of those who might abuse them.