That was the question that kicked off Concentric’s panel at SXSW on March 12th, 2022. Concentric’s Executive Chairman, Roderick Jones, moderated the discussion with distinguished guests Aerial Powers, WNBA Champion and co-owner of Team Liquid, and Paul J. Foster, CEO at Global Esports Federation. The panel centered around the unique security paradigm being faced by gamers and influencers and what can be done to counter it. Concentric is uniquely postured to speak to the paradigm, observing the trend over the recent years and assisting clients in both the virtual and physical security spaces. 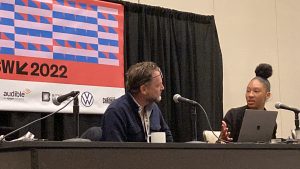 Aerial Powers provided a unique perspective to the discussion from her experience both in the physical sports world as a WNBA icon and also in the virtual sports and gaming world. Her experience with both, especially from a security aspect, was very different from others in her position. As a Black player, Powers said the virtual environment was rife with much more racism. The guise of anonymity emboldened fellow gamers to comment in ways that wouldn’t be tolerated in person. However, she has found that her gender was diminished even more than her race. “As a female, my skill set isn’t prioritized.” When she would check into a game, before even asking for her credentials or experiences, fellow gamers would immediately judge her abilities based on her gender. She observed that other female players did not overtly advertise their gender, participate in the back-and-forth voice communications between players, or engage with disrespectful players. This adaptation by female gamers is indicative of the security approach as a whole: the onus has fallen on the players themselves to protect, defend, and secure themselves, since neither the hosted platform nor fellow gamers have been held accountable.

Paul J. Foster of Global Esports Federation entered the discussion from the same vantage point. When asked if the hosts have an obligation to provide security to their players, he unequivocally answered “yes.” However, he admits that how to do so is still up for debate. “The internet should be the safest place on earth,” he expressed. The crux of the argument is in striking the balance between accountability and overregulation. Foster poignantly stated that you can enter the conversation with the strong opinion that something needs to be done without necessarily having the solution immediately available. It’s important to acknowledge the problem first, creating space for the players to know they’re not alone. Global Esports Federations’ path to solution is that the input needs to be taken directly from the players themselves via town halls instead of decisions from an executive team who is not experiencing the same security and environmental concerns. Foster acknowledges that Global Esports Federations’ goal is to create a safe and inclusive environment, which often does not come in “neat boxes.” At the very least, Global Esports Federation has mandated a trifecta approach involving mandatory pledges, codes of conducts, and oaths by which their players must abide. 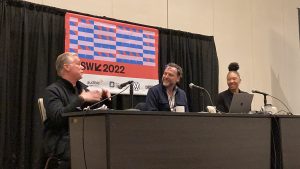 As the conversation continued, Aerial provided multiple physical security concerns that emanated from the virtual world. One fellow gamer said, “don’t make me mad, or I’ll find out where you live,” and proceeded to provide pictures of her house and real-time reporting on what was outside. Aerial has also experienced the consequence of desensitization in this space. One of her followers expressed such an unhealthy obsession with Aerial to the point where her friends brought it to her attention. The fan began pinpointing her scheduled appearances and came to one of her games to propose marriage. While ultimately nonthreatening, the instance made Aerial realize how easily other similar experiences could have had a different ending. In both times, Aerial had no one to turn to for advice on best cyber practices, including how to know what meets the threshold of concern and what to do if she thought she was in danger. The panel overwhelmingly agreed that this onus should not be on the individual, but rather should be a shared responsibility with the hosting platform.

Aerial and Paul agree on the opportunity for inclusivity within the world of online gaming and the future impact that the virtual environment will have on our lives. The community that the virtual world provides for users is a clear need among people in recent years, especially during the isolated time of COVID-19 pandemic. What’s more, it has the opportunity to do wonders to remove stereotype biases, such as gender, by finally “leveling the playing field” in so many ways. Foster ended the conversation with a positive outlook for the future: “Wouldn’t it be cool to create a space where we all belong?”

“After all,” he added, “humans were born to game—it’s an inherent social act.” 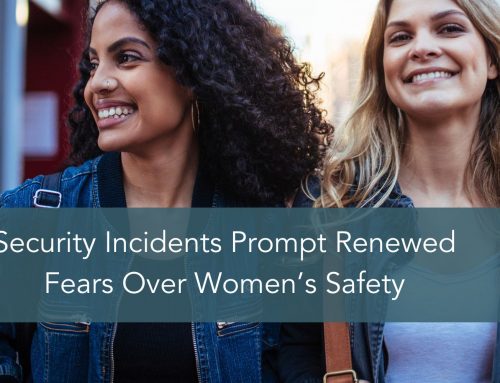 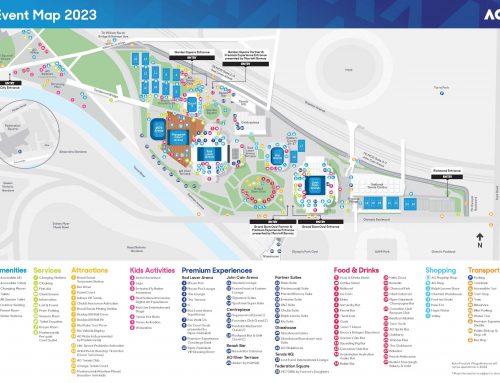 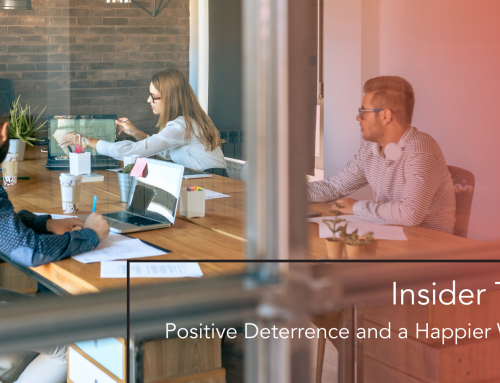 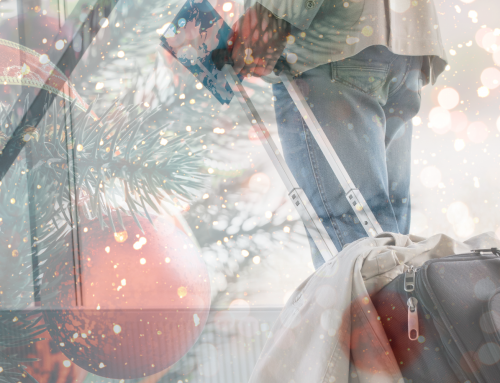