Home » Looking Back at 2018: Is Toxic the New Normal?
Previous Next 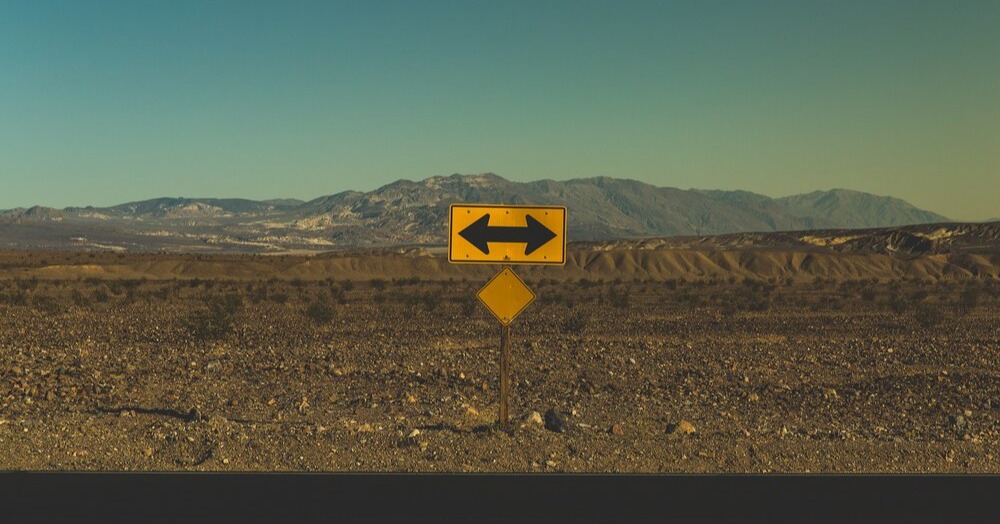 2018 will go down in history as a toxic year.  That designation is courtesy of Oxford Dictionaries, which annually selects one word to reflect “the ethos, mood, or preoccupations” of the previous 12 months.  The dictionary publisher selected toxic because it had been used to describe such a wide array of political, social and environmental trends over the last year.  Of its various applicable contexts in 2018, the toxic label most aptly captures the proliferation of tribalism and far-right extremism across the United States, which culminated during the run-up to the midterm elections on November 6.

In November, the FBI released its annual Hate Crimes Report, which found that bias-motivated violence rose 17 percent last year, marking the third consecutive year of growth. Sixty percent of victims were targeted because of their race or ethnicity.  Other primary motivators were religion and sexual orientation. As racially-charged political discourse has moved into the mainstream, we saw a crescendo of related violence in the weeks leading up to Election Day. In October in Kentucky, a white man shot and killed two black people at a Louisville supermarket just after trying to enter a predominately black church. Three days later, a man gunned down 11 worshippers at a Pittsburgh synagogue, in what has become the deadliest act of anti-Semitic violence in American history.  His earlier screeds on social media accused Jews of bringing “invaders” into the country to “kill our people.”

Since September 11, 2011, far-right extremists have killed more people in the United States than any other category of terrorist. According to the Anti-Defamation League’s Center on Extremism, there have been 90 right-wing terror incidents during that period.  Over the last decade, domestic extremists killed 387 people in the United States.  Islamic extremists killed 100 people in America during that same period, according to a recent New York Times report.

To be sure, Islamic extremism is still a threat to the United States.  But the more malignant strains of populism, such as white nationalism and other far-right violence, have eclipsed Muslim terror as the preeminent threat to this country.  While the domestic threat landscape has evolved since 9/11, our security and law enforcement strategy has failed to keep up.  Our focus, and our resources, remains on jihadi terror.

Between 2002 and 2017, the United States spent $979 billion on homeland security, but only a tiny fraction of those funds were directed at far-right radicalization. Case in point – the Office of Community Partnerships, one of the few DHS-backed programs seeking to counter white-nationalist extremism, saw its already meager budget slashed from $21 million to $3 million this year. Furthermore, during his tenure as DHS Secretary, John Kelly withdrew funding for organizations focusing on right-wing domestic extremists. We still see every threat through the lens of 9/11.

Indeed, 9/11 does offer lessons for this threat, which we would do well to heed.  In 2002, President George W. Bush convened a blue ribbon bipartisan commission “to prepare a full and complete account of the circumstances surrounding the September 11 attacks.”  The 9/11 Commission Report found that the “most important failure” in preventing the attacks “was one of imagination.  We do not believe leaders understood the gravity of the threat.” Policy makers were faulted for failing to “connect the dots” on the growing threat of Islamic extremism. The commission cited a failure of imagination as the most significant factor, but it also called out three other types of failures: policy, capabilities, and management.

While the likelihood of a far-right attack on the scale of 9/11 is very low, the failures of imagination, policy, capabilities, and management are all evident in our approach to far-right radicalization and domestic terror threats.  Again, we are failing to connect the dots.  We haven’t grasped the gravity of the problem, we haven’t channeled sufficient resources toward tracking these movements or their leaders, we don’t have a coherent domestic terror strategy or policy, and the lack of coordination of federal, state, and local agencies inhibits our ability to manage the threat.  But as the American social fabric continues to fray, the warning signs of additional violence are there.  And with the 2020 election already looming on the horizon, 2019 will only grow more toxic unless we recognize the threat and redirect our resources accordingly. Otherwise it won’t just be the word of the year – toxic will be the new normal.