One Year Later: Revisiting the 2016 Election

Home » One Year Later: Revisiting the 2016 Election
Previous Next

One Year Later: Revisiting the 2016 Election 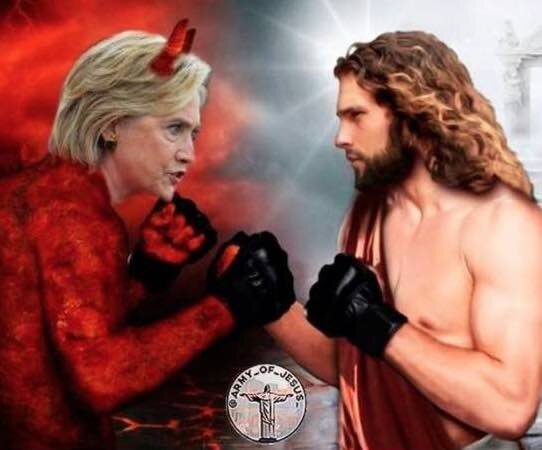 One year ago this week, Donald Trump defied nearly every poll and political prognosticator in America, defeating his heavily favored opponent, Hillary Clinton, in the culmination of one of the strangest presidential elections in American history. As the sun rose on November 9, 2016, the election post-mortems were already in full swing. Analysts suggested Clinton lost because she didn’t connect with voters; she never provided a satisfactory answer about her private email server; voters had “Clinton fatigue;” she didn’t campaign enough in Pennsylvania, Michigan, or Wisconsin – there was no shortage of blame. But nobody was talking about Russia that day. At least not yet.

While the answer to whether Russia was a factor in Trump’s stunning victory last November likely depends on your own political leanings, the fact that Russia meddled in the election is no longer open for debate. Last week, as social media companies faced the harsh spotlight of congressional questioning and the Mueller investigation yielded its first arrest, it was clear that one year later, we are only beginning to understand the scope of Russia’s interference in the 2016 election. And many Americans are simply not ready to accept the fact that it happened.

We also learned that more than 3.3 million Americans followed at least one of the Russian Facebook pages, and that the click rate on Russian-linked Facebook campaign ads received response rates as high as 24 percent. In one surreal incident, Russian groups caused a real-life confrontation, where they promoted dueling events at a Houston Islamic center – one for the United Muslims of America, and another decrying “the Islamization of Texas” – in May 2016.

The social media revelations come on top of what we’ve already learned about Russian attempts to hack our voting systems. According to a May 2017 declassified NSA report, “Russia’s part went beyond allegedly hacking email…and bled into an attack on U.S. election infrastructure itself.” Hackers, under the direction of the Russian General Staff Main Intelligence Directorate, focused on parts of the system directly connected to the voter registration process, including a private sector manufacturer of devices that maintain and verify the voter rolls.

In June, Bloomberg reported that the Russian cyber campaign included incursions into voter databases and software systems in almost twice as many states as previously reported. The hackers accessed software designed to be used by poll workers on Election Day, and in at least one state, they accessed a campaign finance database. In all, the Russian hackers hit systems in a total of 39 states.

The congressional hearings offered a brief respite from the partisan battles of the 2016 campaign, as lawmakers from both sides agreed on the urgency of the threat: Democratic Senator Mark Warner said that the Russians are using social media to “set us against ourselves and to undermine our democracy.” And Republican Senator Richard Burr agreed: “We can’t afford to kid ourselves about what happened last year and continues to happen today.” He continued, “This is about national security…deliberate and multifaceted manipulation of the American people by agents of a hostile foreign power.”

But despite the mounting evidence, Democrats and Republicans still have very different views on Russian election meddling, including whether it occurred at all. In a recent poll, 73 percent of Democrats expressed concern about Russia’s election interference, while just 17 percent of Republicans said they thought Russia’s meddling poses a threat. Republicans were twice as likely as Independents to say that Russia played no role in election hacking.

“It’s a moment when politics and partisan positioning appears to take precedence over national security,” said Greg Miller of The Washington Post. “In other words, they are so worried about each other, the Democrats and Republicans as adversaries, that they can’t get around the idea that there is a bigger adversary.” Until both sides can recognize the scope and impact of Russia’s meddling in our politics, our adversaries will continue to do so with impunity.