Silicon Valley and Congress: Heading for a Reckoning

Home » Silicon Valley and Congress: Heading for a Reckoning
Previous Next

Silicon Valley and Congress: Heading for a Reckoning 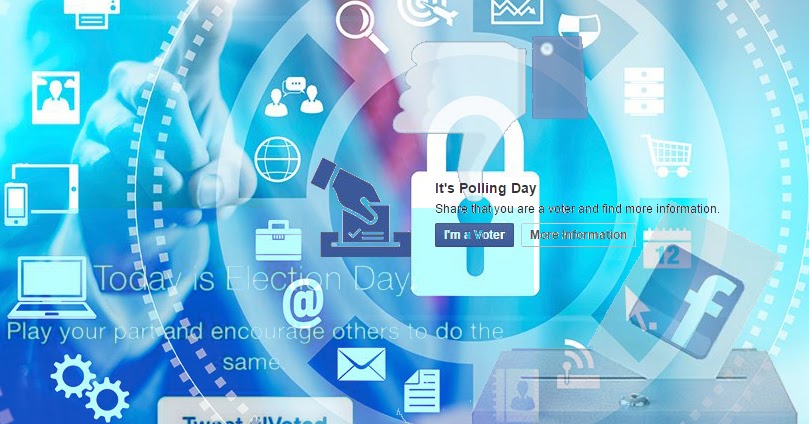 On November 1, Congress may enjoy a rare bipartisan moment as the Senate Intelligence Committee holds hearings on a common target: tech companies.  Facebook, Google, and Twitter have been invited to testify as part of the ongoing investigation into Russian influence during the 2016 presidential elections. Their testimony comes as a growing number of commentators across the political spectrum accuse major tech companies of wielding too much influence over America’s public life. Each new revelation about Russian activities has prompted aggressive inquiries about bots, ad buys, and algorithms, and pressure is mounting for Congress to “do something,” or perhaps to regulate someone.

Why are Tech Companies in the Crosshairs?

Beginning in May 2016, a series of revelations from the DNI, FBI, Special Counsel Robert Mueller, investigative journalists, and Congressional committees began to expose the depth of Russian efforts to influence the 2016 presidential election, exacerbate social divisions, and undermine American democratic institutions. The full scope of Russian activity is not yet known, but it appears to have included the following:

Beyond Russian involvement, a few recent high-profile misses are adding fuel to the fire:

Taken together, these developments have convinced some observers and government officials that the big platform companies wield influence in ways that we are only beginning to understand. Tech companies themselves have been reluctant to acknowledge the degree to which their algorithms influence Americans’ political and social engagement, but the technologies that keep us glued to our friends’ status updates also ensure that we scroll and share in a bubble that exactly replicates our own social circles. As a result, many Americans voted in a social media echo chamber, where the benefit of individual information sharing is rendered moot by the rise of deliberate efforts to game the system.

Franklin Foer recently published a book discussing America’s relationship with technology companies, suggesting that consumers often accept these platforms as neutral vessels for our data and our news. Foer contends that technology companies, such as Apple, Amazon, Google, Facebook, and Twitter should not be viewed as neutral; rather, we should acknowledge that they are corporations that benefit from the data that they collect and the ads they sell. In Foer’s view, tech companies are “primary bundlers” of commercial media, creating usable content from original sources.

It is the role of “information bundler” that has generated criticism from both the right and the left, creating a uniquely bipartisan moment.  As Ben Smith from BuzzFeed recently put it, “Nationalists, accurately, see a consolidation of power over speech and ideas by social liberals and globalists; the left, accurately, sees consolidated corporate power.”

Politicians as diverse as Steve Bannon and Bernie Sanders have suggested that technology companies should be regulated like utilities. Some lawmakers have called for tech companies to reveal information relating to their closely-guarded algorithms. Although Congress is highly unlikely to force a company to disclose its most valuable IP, the drumbeat from Washington is causing some anxiety in Silicon Valley, where local criticism related to wealth inequality and elitism has now gone mainstream.

Companies in the hot seat are responding in several ways, including ramping up lobbying, adding bipartisan advisors to policy teams, and making changes to their platforms before change can be dictated to them. Facebook, Twitter, and Google have all announced changes to their operations intended to reduce the ability for malign actors to create fake accounts or use bots to game their customers’ feeds. Facebook is tinkering with a “fake news” reporting button, and it has added over 1,000 human reviewers to its staff. It will also require every group that publishes political ads on its network to post copies of all of the ads they have purchased. These disclosure rules are similar to the guidelines that traditional media groups follow for print or broadcast ads.

Unfortunately, tech companies’ performance on Capitol Hill has not been well-received to date. Senator Mark Warner called Twitter’s initial appearance on September 28 “deeply disappointing” and “inadequate,” largely because Twitter’s testimony seemed to rely heavily on Facebook’s earlier investigations. Facebook initially triggered anger on the Hill when it released copies of 3,000 Russian ads to Robert Mueller’s team but not to Congressional Intelligence Committees (a faux pas that was quickly rectified).

Congressional hearings are only getting started, and Special Counsel Mueller’s investigation may have more bombshells to reveal. Tech companies, once lauded for innovation and creativity, now find themselves the target of journalists and whistle-blowers, their reputations further undermined by equal pay scandals and discrimination lawsuits.

An interesting question is whether public opinion will turn against tech companies. Given that these companies are perceived as elitist and leftist by some outside Silicon Valley (Peter Thiel notwithstanding), will concerns over information manipulation be enough for mainstream Americans to kick their Amazon shopping or Facebook scrolling habits? Although some consumers might be temporarily outraged to learn how their personal data is leveraged, it is highly unlikely that consumer behavior will shift among tech companies’ core users; they are simply too central to our lives to be abandoned.

If these companies appear to respond to Congressional pressure, they are likely to escape regulation in the near term. At the same time, Congressional expectations for transparency, accountability, and cooperation will remain significantly higher than in previous years.  Populists on both ends of the political spectrum seem to believe that their attacks on tech companies have tapped into a growing grievance among many Americans, and they are likely to keep tech companies in the crosshairs. Congressional hearings are just the opening salvo of a wider campaign against tech companies, and corporate leaders will need to tread a thin line to minimize the growing backlash against “big tech.”