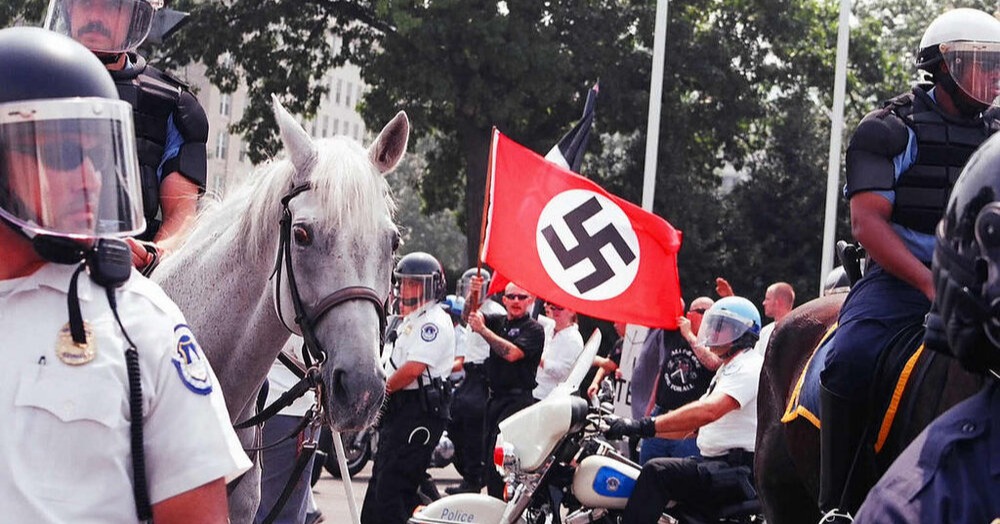 The mail bomb campaign perpetrated by Cesar Sayoc and the mass shooting committed by Robert Bowers in Philadelphia are a stark reminder that the threat of domestic right-wing violence is growing. In the aftermath of 9/11, the majority of government intelligence, security, and investigative resources were directed toward countering Al-Qa’ida and like-minded Islamist extremist groups.

In the intervening years, however, the threat from white nationalist, neo-Nazi, and other extreme right-wing actors has grown while the attention of security services was focused elsewhere. According to a recent Quartz analysis of START data, out of 65 terrorism incidents recorded in the United states in 2017, 37 (or two-thirds) were tied to “racist, anti-Muslim, homophobic, anti-Semitic, fascist, anti-government or xenophobic motivations.”

And 2017 was not an outlier: a partial list of deadly incidents in the last four years indicates that we must improve our efforts to understand and be prepared to meet the rising threat of domestic right-wing extremism:

In 2009, Department of Homeland Security analyst Daryl Johnson was a voice in the wilderness sounding the alarm about the growing threat of domestic extremist groups. He prepared a nine-page report for law enforcement use that generated a media firestorm when it was leaked. Under political pressure by conservative media groups to retract the report,  DHS rescinded it. Following Sayoc’s bombing campaign, media outlets drew attention to his story, and Johnson recently published an op-ed describing how his report was silenced.

However, Johnson was not alone in his recognition of the evolving threat in the United States. In 2013, The Combatting Terrorism Center at West Point also published several prescient reports on the “violent far-right” in America. There are many other organizations that track or study nationalist, extreme right, and other hate groups:

These organizations offer data about groups, their activities, and their leadership, and they can serve as a resource for anyone who needs to get up to speed about the nature of the threat posed by domestic hate groups.

For anyone seeking to learn about the paths to radicalization, much of the work done to study Islamist terrorist groups remains highly relevant in understanding right-wing extremist radicalization. The Royal Canadian Mounted Police published a succinct “awareness guide” to introduce key concepts about the path to violent extremist action. In the same way that many security leaders learned about terrorism, recruitment, and radicalization after 9/11, we must now educate ourselves on right-wing extremism, which is truly a home-grown threat.

The Evolving Security Paradigm for Influencers and Gamers