Will Hackers Cast the Deciding Ballot in the New York Election?

Home » Will Hackers Cast the Deciding Ballot in the New York Election?
Previous Next

Will Hackers Cast the Deciding Ballot in the New York Election? 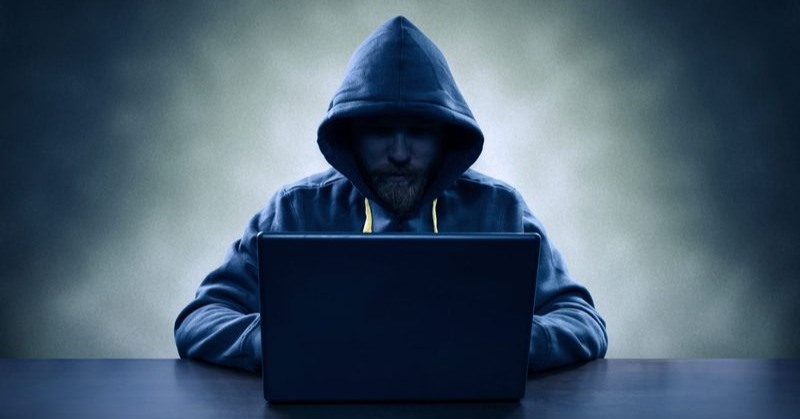 Originally published in the New York Post on September 12, 2017

The digital integrity of the election for the mayor of New York City could be the first major test of American democracy since the Russian interference in the 2016 presidential election. While other elections will also take place in 2017, the New York City race will be the most high-profile on the electoral menu. Having discovered a successful formula for electoral interference, some experts believe there is little doubt that the same tools, which were on display in 2016, will be resurfaced to influence New York’s decision on Nov. 7. The tactics of electoral interference have evolved to include hacking candidates, targeted fake news (propaganda), and blatant interference with the voting machines themselves. The digital security of political campaigns should be of the utmost concern to all candidates for city offices.

Breaking into the digital communications of political campaigns in order to glean information, which can then be used by opponents to scheme and smear, is now thought to be standard practice in high-profile elections. In one example, Emmanuel Macron, the new president of France, was so certain he would be hacked during his election campaign that he purposefully distributed harmless information to deaden the effect of the expected leaks. Most politicians continue to be poorly defended online.

While they usually have some cyber protections in their office environment, they have very little cyber security outside of that, and certainly not enough to protect them from the ever-changing array of new online threats. The “October surprise” that candidates dread during election season is now likely to emerge from a vulnerable, unpatched older device in the candidates’ possession. Any information that is obtained from hacking politicians can quickly be turned into propaganda and targeted at specific demographics using the many social media and non-mainstream news services that have emerged to compete with the historic “fourth estate,” or independent press. Fake news is a problem with no obvious, immediate solution in a country that values freedom of speech.

Fake news is also at its most effective as an amplifier of illegally acquired, sensitive digital content. Furthermore, the integrity of the voting machines themselves has been bought into question with a reported 21 of 50 states citing attempted cyber interference during the 2016 election. Recent research at the DefCon hacking conference in Las Vegas pointed to a series of exploitable vulnerabilities in the machines.

Even if hacking voting machines is a rare occurrence, it only takes a breach of one machine to damage public faith in election technology. Unfortunately, efforts to secure these machines and systems are stalled around the country as the Department of Homeland Security has been rebuffed by individual states in a classic states rights battle, which does nothing but help the opponents of democracy. The good news for New York City is that the city relies on an electronic system that scans voters’ paper ballots; therefore, there is an incontrovertible record of the voter’s intent.

However, these optical reader systems are vulnerable to hacking, and in a close election during this era of election hacking, recounting the paper record would seem prudent. Under the current administration, there seems little chance significant action will be taken to defend systems and candidates from the attentions of foreign or domestic digital enemies. New Yorkers, for once, might not have the last word in this particular election.