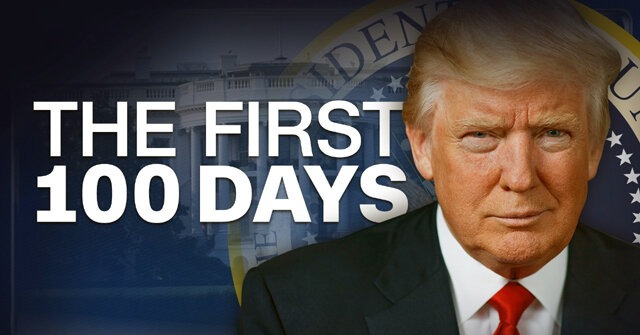 On April 18 in San Francisco, we gathered to discuss the security implications of the first 100 days of President Donald Trump’s administration. It was a fascinating conversation, and we want to share our thoughts on the key points that emerged.

Panelists and guests repeatedly stated that uncertainty surrounding domestic and foreign policy has made it more difficult to conduct risk and threat assessments. Uncertainty complicates business decisions for our corporate leaders and creates additional risk for travelers and overseas staff. The possibility of increased military action in Asia and the Middle East has made it harder to assess “safe” overseas locations, and the possibility of new trade regulations complicates financial forecasts. Our corporate stakeholders are keenly aware of this uncertainty, but it remains our responsibility to communicate the degree to which our advice is based on data that is rapidly shifting. In addition, uncertainty leads to anxiety, and as security professionals it is our responsibility to remove some of that anxiety. We should avoid alarmist language and, in some cases, grand historical conclusions. Instead, we should inject some clear-minded thinking into the conversation.

Leaving aside the partisan debate over whose news is “fake news,” all of us who deal in intelligence, threat assessment, risk, and security face an increasingly complex information environment. Sources of information, from digital media platforms to dark web chat rooms, are multiplying at an exponential rate. We face a challenge in determining which information is both reliable and important, as credibility and authenticity of sources become harder to measure. Sorting and assessing information requires more time, and our recommendations often need more caveats.

Both panelists and guests noted that employees are increasingly demanding that their corporate leaders take a public position on controversial issues such as the “travel ban” and proposed changes to the H1-B visa program. In addition, the increase in activity by domestic extremist groups, including online “trolls,” has led many employees to seek greater support and, in some cases, protection from their organizations. Education and training about corporate resources for security and safety, as well as establishing and testing a crisis communications plan, are key elements in organizational preparedness.

The American population is more politically polarized than at any time in recent memory. The contentious presidential election mobilized many people who had not previously participated in politics, including nationalist and white supremacist organizations. The FBI and watchdog groups, including the Southern Poverty Law Center and the Anti-Defamation League, have noted an increase in reported hate crimes over the last year. The activity of groups such as Identity Evropa have alarmed employees who may be targeted by these groups. After years of focusing on foreign extremist groups, many in our profession are now turning their attention to the threat posed by domestic hate groups.Thank you to Eric Savitz of Brunswick Group and Patrice O’Neill of Not in Our Town, who brought diverse perspectives to the discussion.